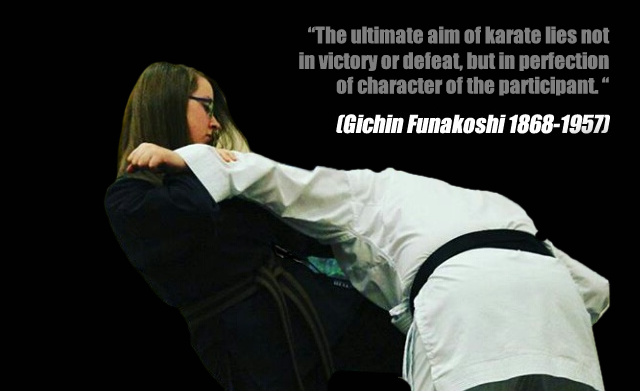 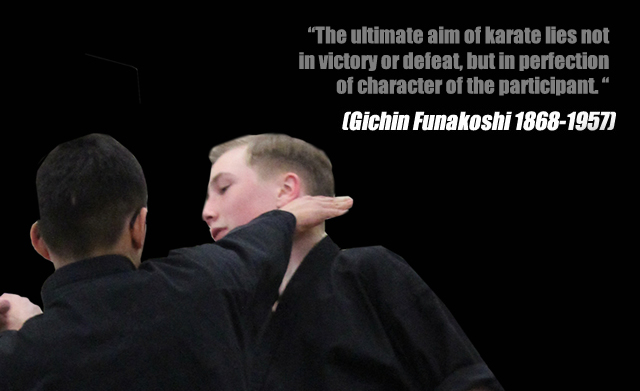 On Sunday 28th 2017 sensei robert and myself were priviledged to have attended a seminar in Newton Aycliffe presented by none other than Iain Abernathy. The seminar was four hours long and was attended by other clubs in the area. the seminar covered trapping and limb control found in the kata tekki shodan. Then the focus was moved to a self defence/grappling situation. It was a pleasure to have attended the seminar where we met and trained with like minded karate-ka. (PHOTOS FOUND IN GALLERY)